In 1946, the United States government conducted two tests on the Bikini Atoll in the Marshall Islands, called “Operation Crossroads.” B-17G 105-VE 44-85738 was used as the mother ship that led 12 drone B-17s thru the fallout cloud to collect information for further study. In 1958, General Maurice Preston flew the B-17 to his hometown of Tulare, CA. Here, the town affectionately dubbed the plane “Preston’s Pride”.

Sign in or become a member today to access the full episode and members-only bonus material including expended photo gallery! 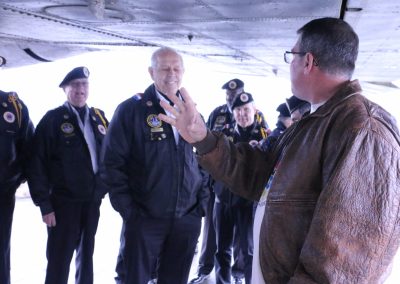 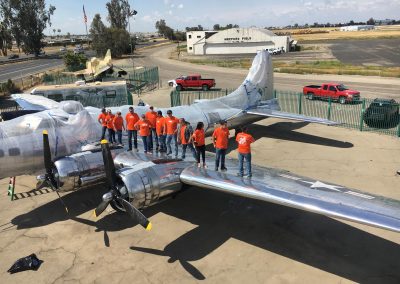 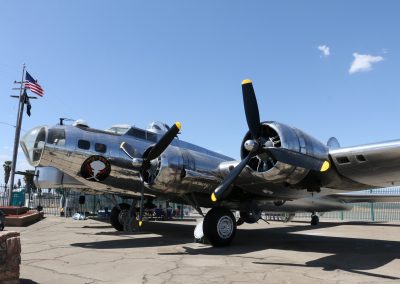 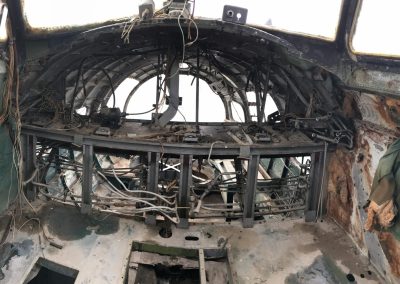 "Thank you for your continued support of the B-17 Archaeology preservation and documentary efforts. Your membership helps make it all possible!"

Not a member yet? Join Now!